Your Opportunity for Transformation

Just to be clear, End-of-Support for Windows Server 2003 means:

[list style=”bullet”][li]No updates will be developed or released after end of support.[/li][li]No compliance, and lack of compliance with standards and regulations can be devastating.[/li][li]No safe haven because virtualized and physical instances of Windows Server 2003 will be vulnerable.[/li][/list]

We urge you to start your planning to migrate off of Windows Server 2003 and onto a platform that will provide you the security and reliability that you’ve experienced over the last decade with Windows Server 2003, with the added value of the features now included in Windows Server 2012 R2, as well as the hybrid opportunities available to you with Microsoft Azure.

Delaying will only create additional expenses, and ‘rigging’ your environments to detect intrusion, inclusion of more advanced firewalls, network segmentation, and so on, to simply isolate Windows Server 2003 servers will only result in a datacenter that costs more, and is still out of compliance, and out of date. Not to mention the maintenance costs for aging hardware. . . you’re just delaying your opportunity to transform. Do you ever miss the stories that started “back in my day”? I used to spend weekends at my grandpa’s house helping with chores like mowing the yard or running around the chicken coups. We’d watch black and white western shows on television and then he’d tell me about... What is and why you need a SIEM/SOC

Everyday, countless businesses are targeted for attack by malicious hackers. It’s no longer a matter of if. This was highlighted by an experiment run by Sophos, a data security company. Sophos sought to identify how quickly attackers would be able to identify a... 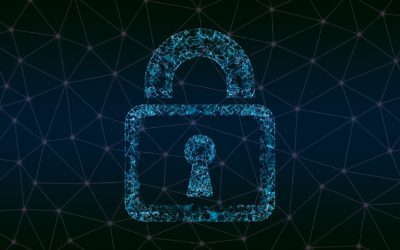 It seems like all we talk about in technology these days are cybersecurity incidents, data breaches, and ransomware attacks. It's no wonder considering that these incidents are taking entire organizations offline and stealing data from the masses. They've become a big... Cybersecurity often shares many comparisons to military and borrows many concepts and terminology from the forces. For example, the Lockheed Martin Cyber Kill Chain is borrowed from a military concept related to the structure of an attack consisting of target... 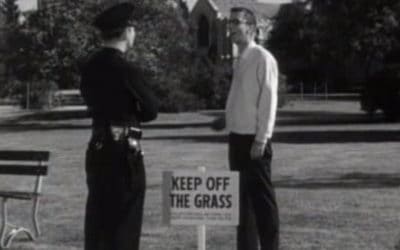 Do You Secure Your Lawn?

Do you secure your lawn? No, I don’t mean from the likes of “Dennis the Menace”, and hopefully you’ve never uttered the phrase “you darn kids get off my lawn!” But believe it or not, there are some similarities between caring for your lawn and cybersecurity.... 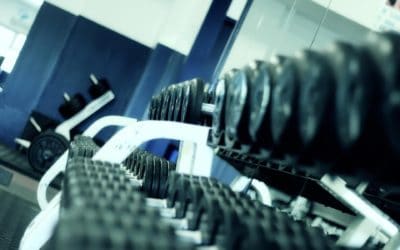 Cybersecurity Assessments – Why? Because They’re Good For You, That’s Why…

Throughout life we are all given words of wisdom and advice that's intended to make our lives easier than our forefathers. Things like “work smarter, not harder”, “eat your vegetables”, “win or lose, try your best” and so on. One of my favorites that I was taught was...